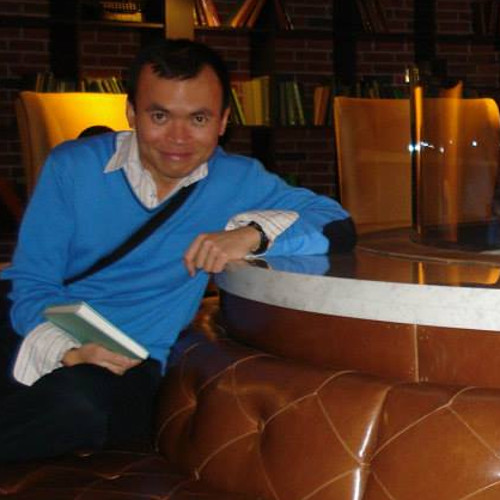 Minh Hà Quang received the Ph.D. degree in mathematics from Brown University, Providence, RI, USA, in May 2006, under the supervision of Steve Smale. He is currently a Researcher in the Department of Pattern Analysis and Computer Vision (PAVIS) with the Istituto Italiano di Tecnologia (IIT), Genova, Italy. Prior to joining IIT, he held research positions at the University of Chicago, the University of Vienna, Austria, and Humboldt University of Berlin, Germany. He was also a Junior Research Fellow at the Erwin Schrodinger International Institute for Mathematical Physics in Vienna and a Fellow at the Institute for Pure and Applied Mathematics (IPAM) at the University of California, Los Angeles (UCLA). His current research interests include applied and computational functional analysis, applied and computational differential geometry, machine learning, computer vision, and image and signal processing. His recent research contributions include the infinite-dimensional Log-Hilbert-Schmidt metric and Log-Determinant divergences between positive definite operators, along with their applications in machine learning and computer vision in the setting of kernel methods. He received the Microsoft Best Paper Award at the Conference on Uncertainty in Artificial Intelligence (UAI) in 2013 and the IBM Pat Goldberg Memorial Best Paper Award in Computer Science, Electrical Engineering and Mathematics in 2013.